This was the the ‘re-launch’ of Diet Coke, when the brand attempted to attract male drinkers (before Coke Zero was launched) and then the ‘re-launch’ of the ‘Diet Coke Break’ two years later (the TVC had the girls in the elevator)

The Tortoise campaign was created by Mark Orbine and John Mclaughlin, and shot in Cape Town.
Designed by Mike Heath. 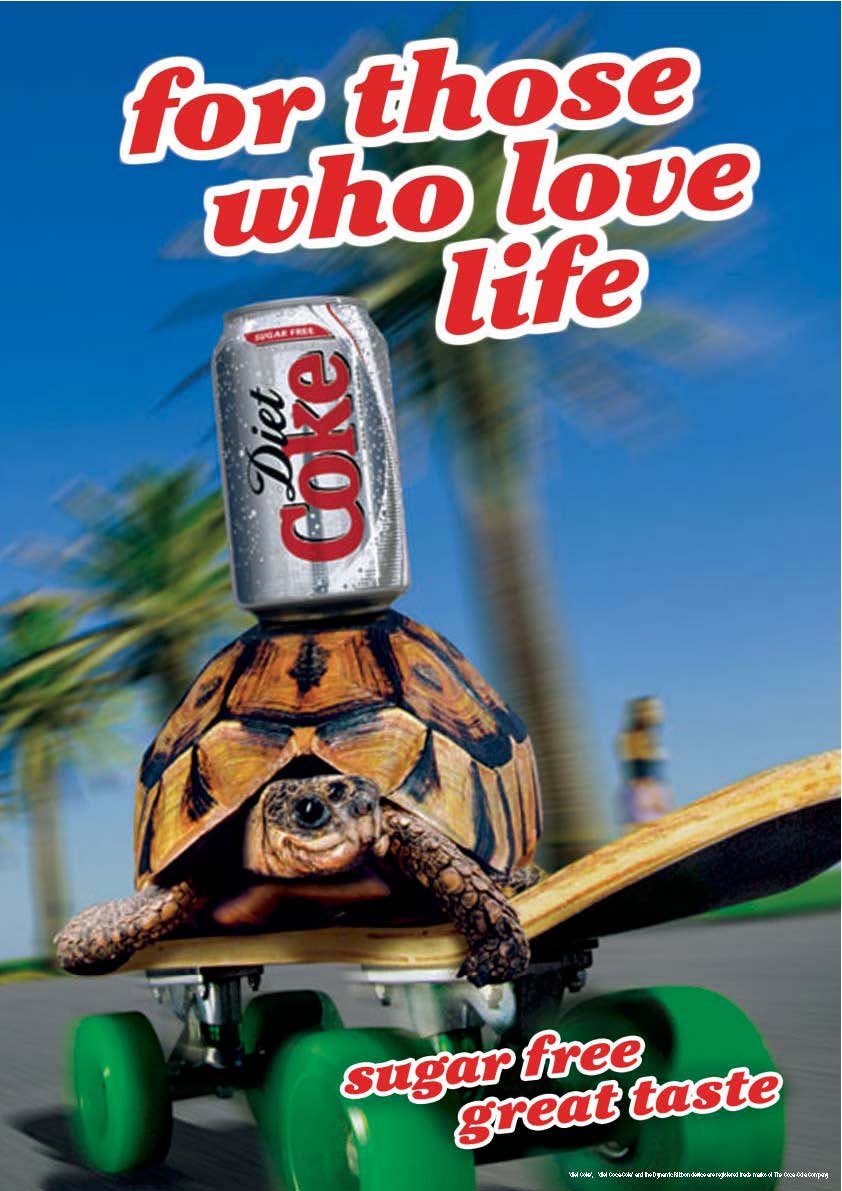 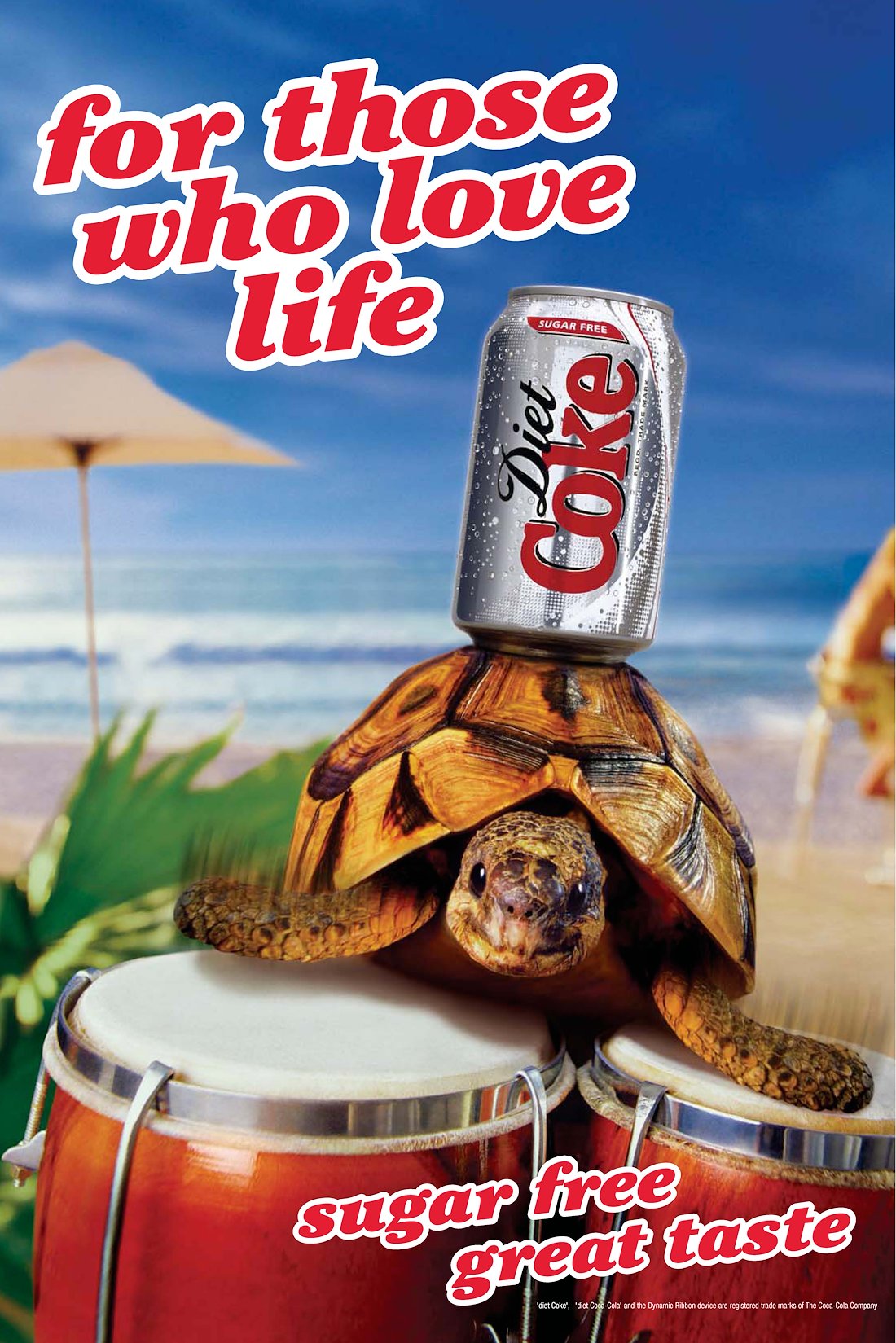 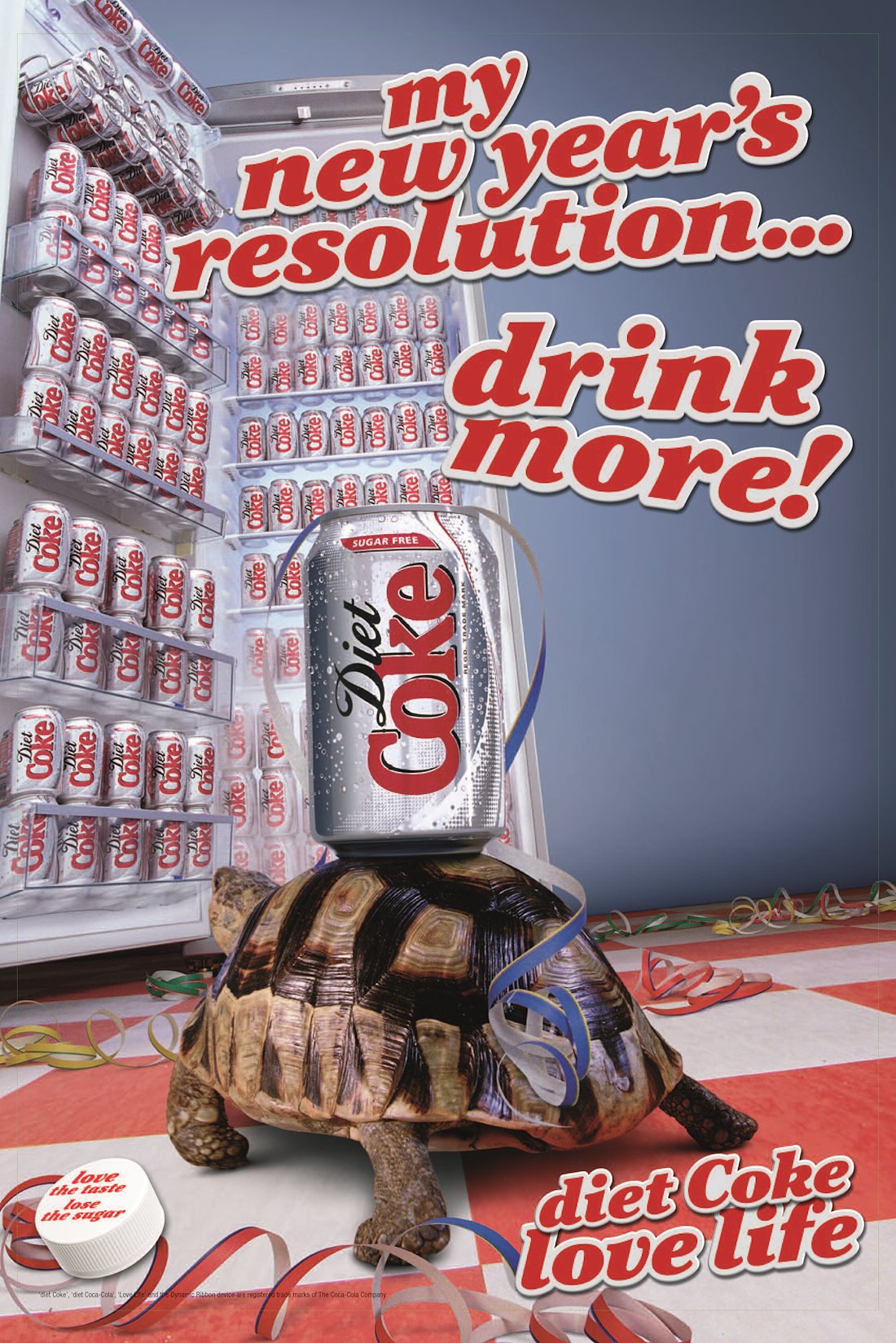 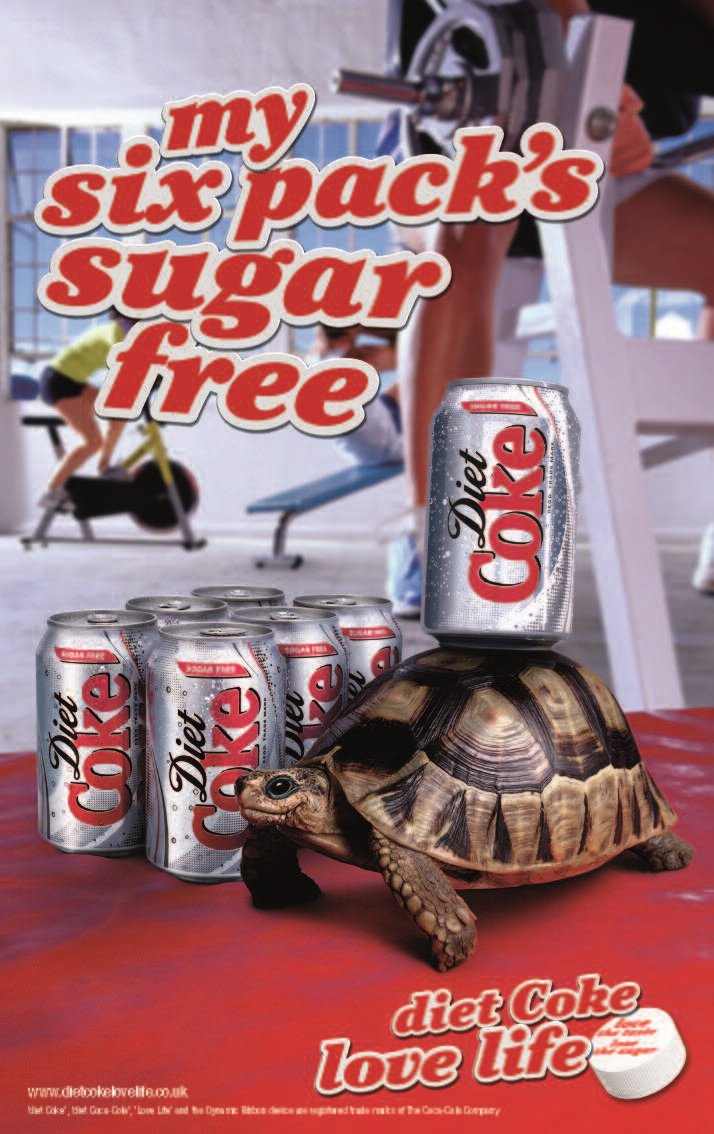 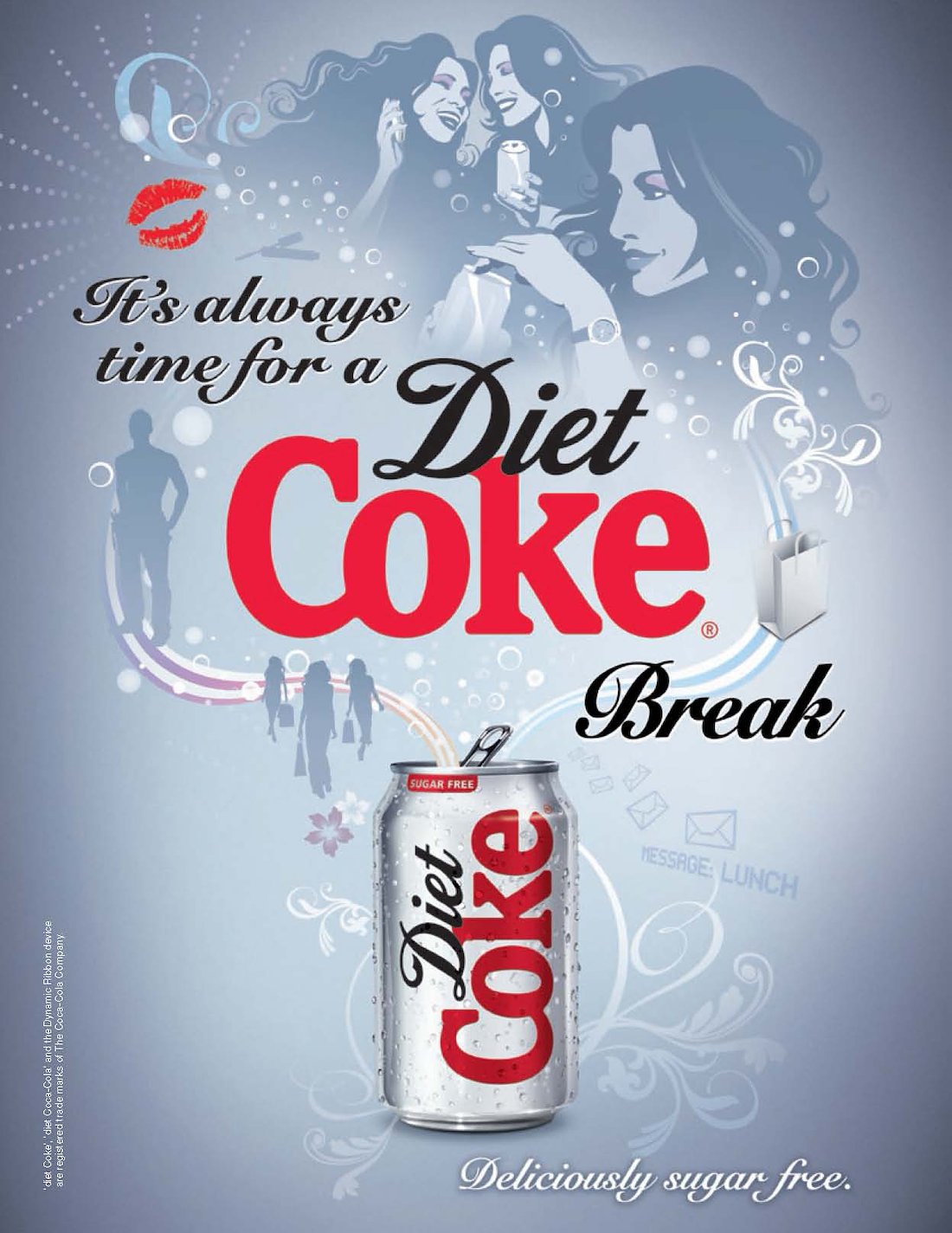 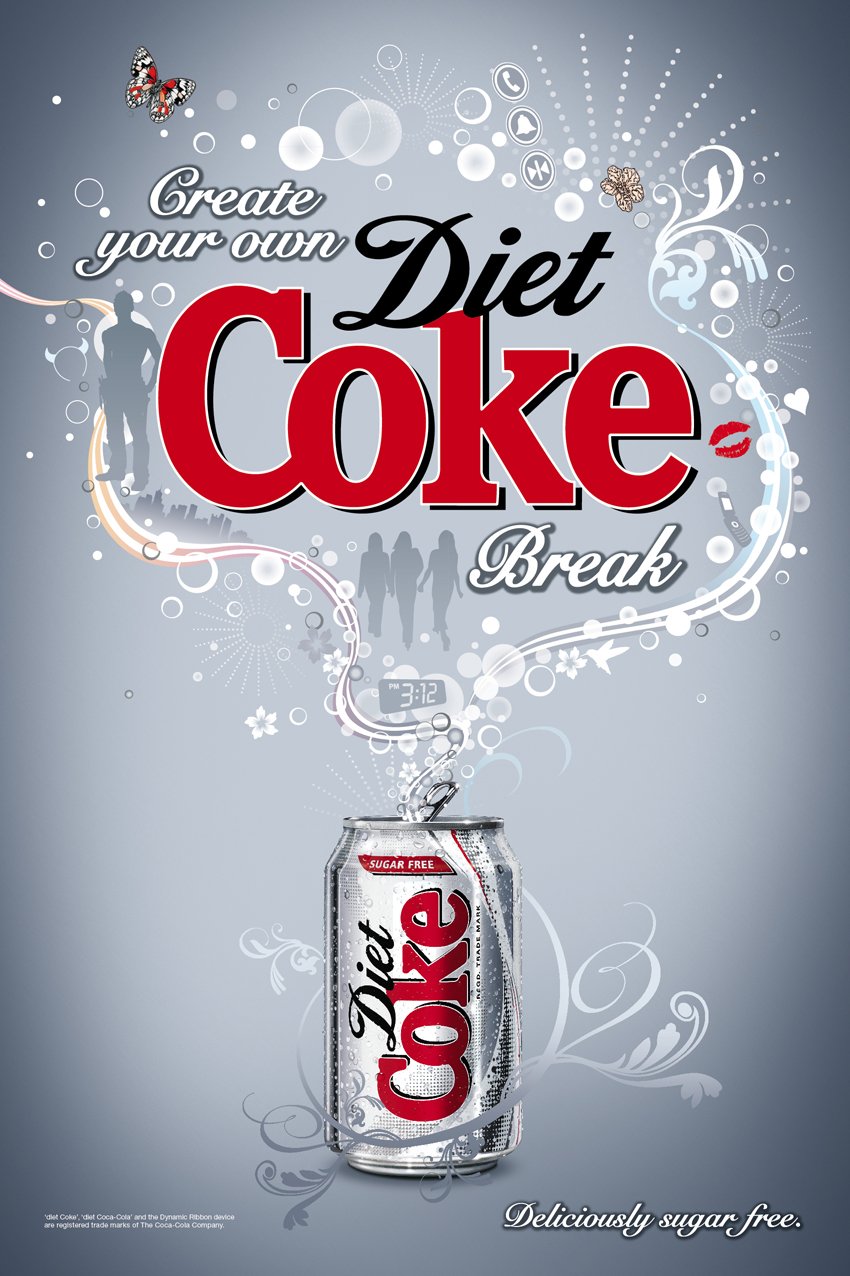 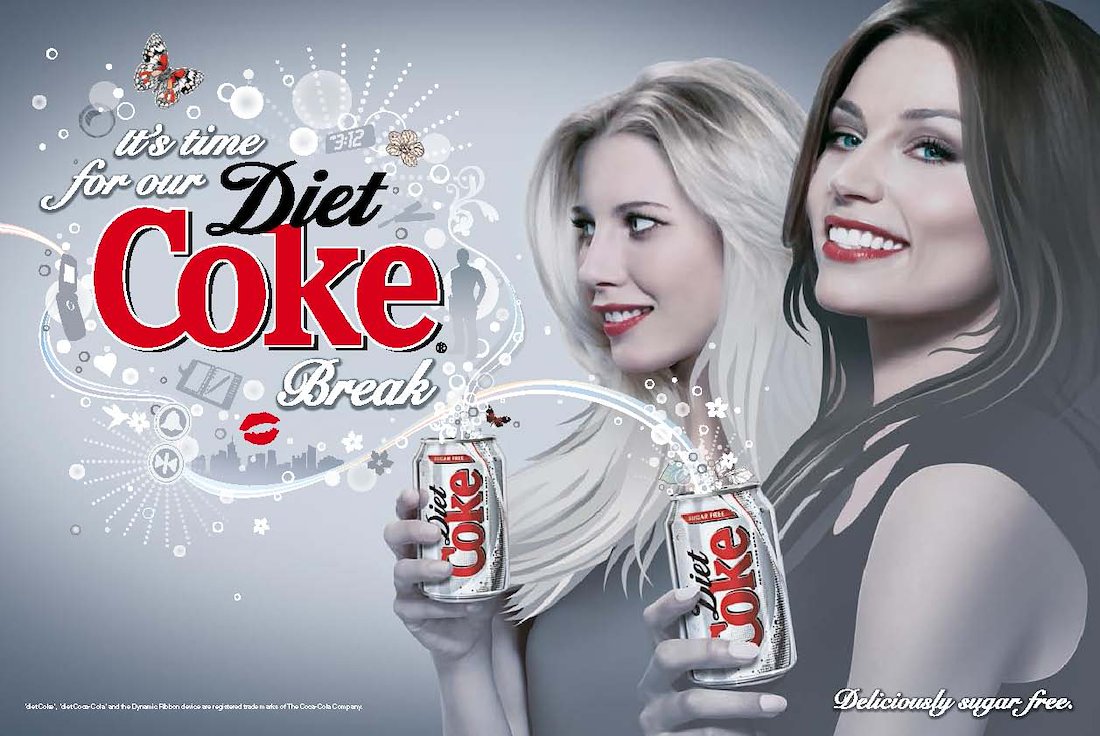 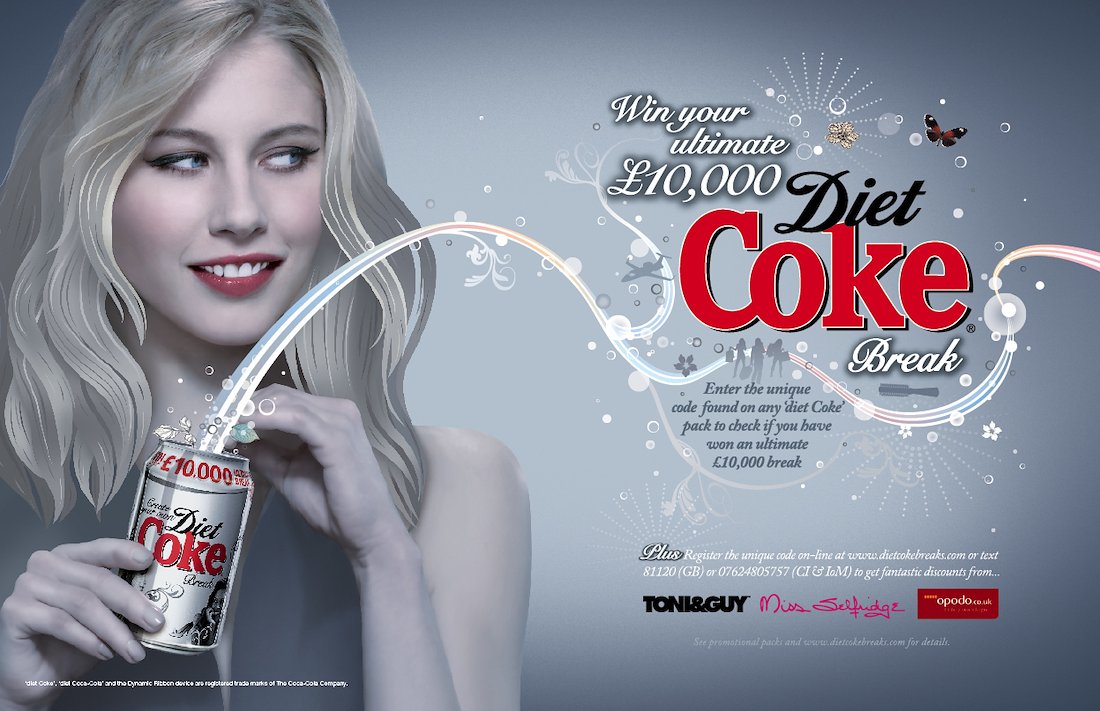 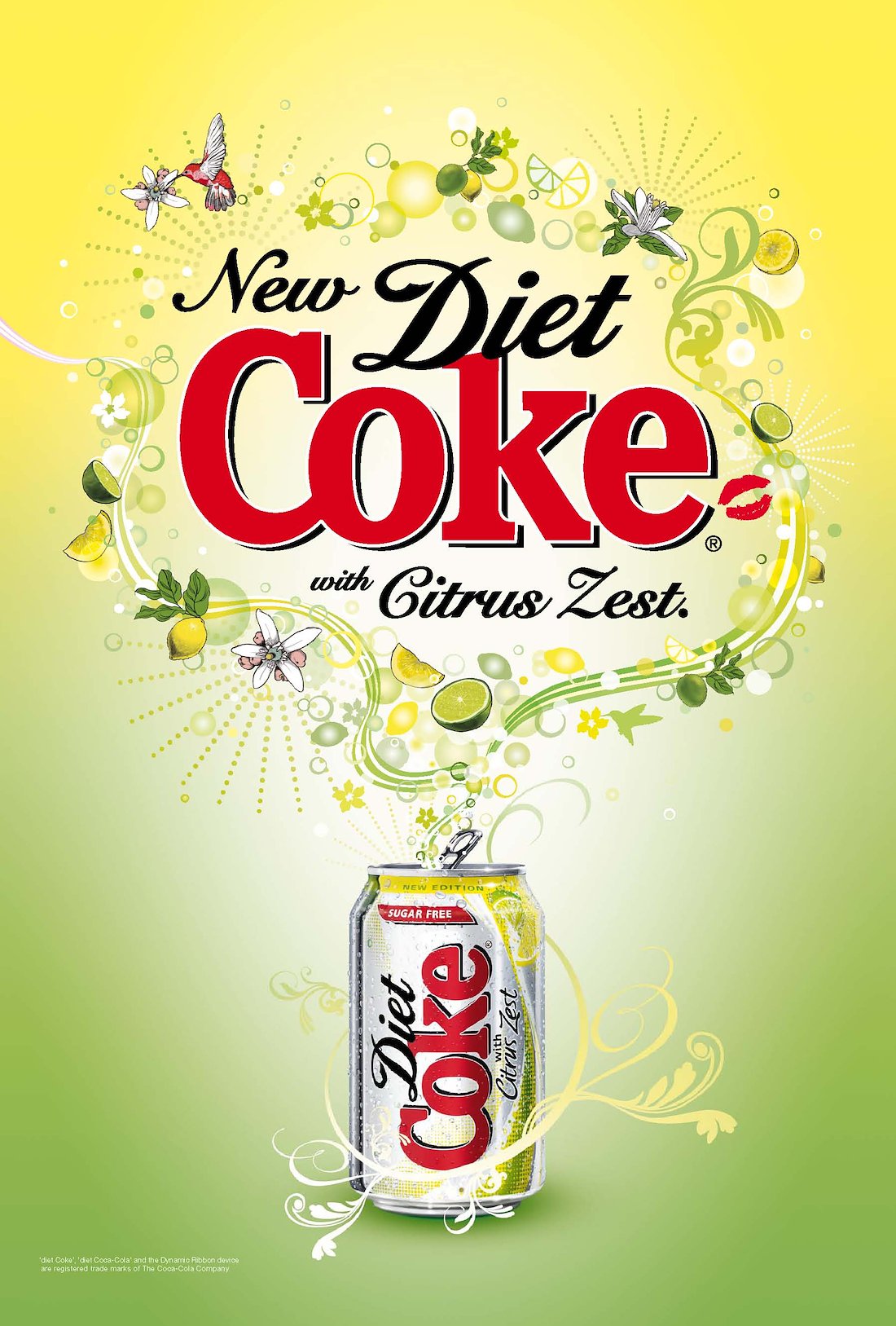 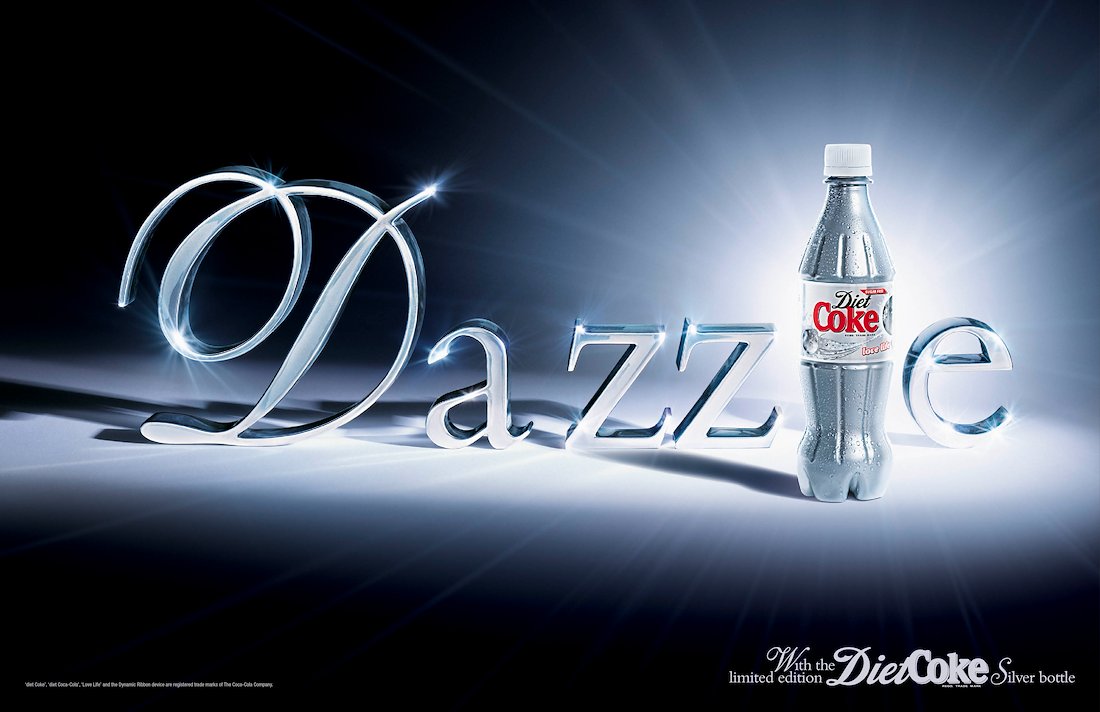 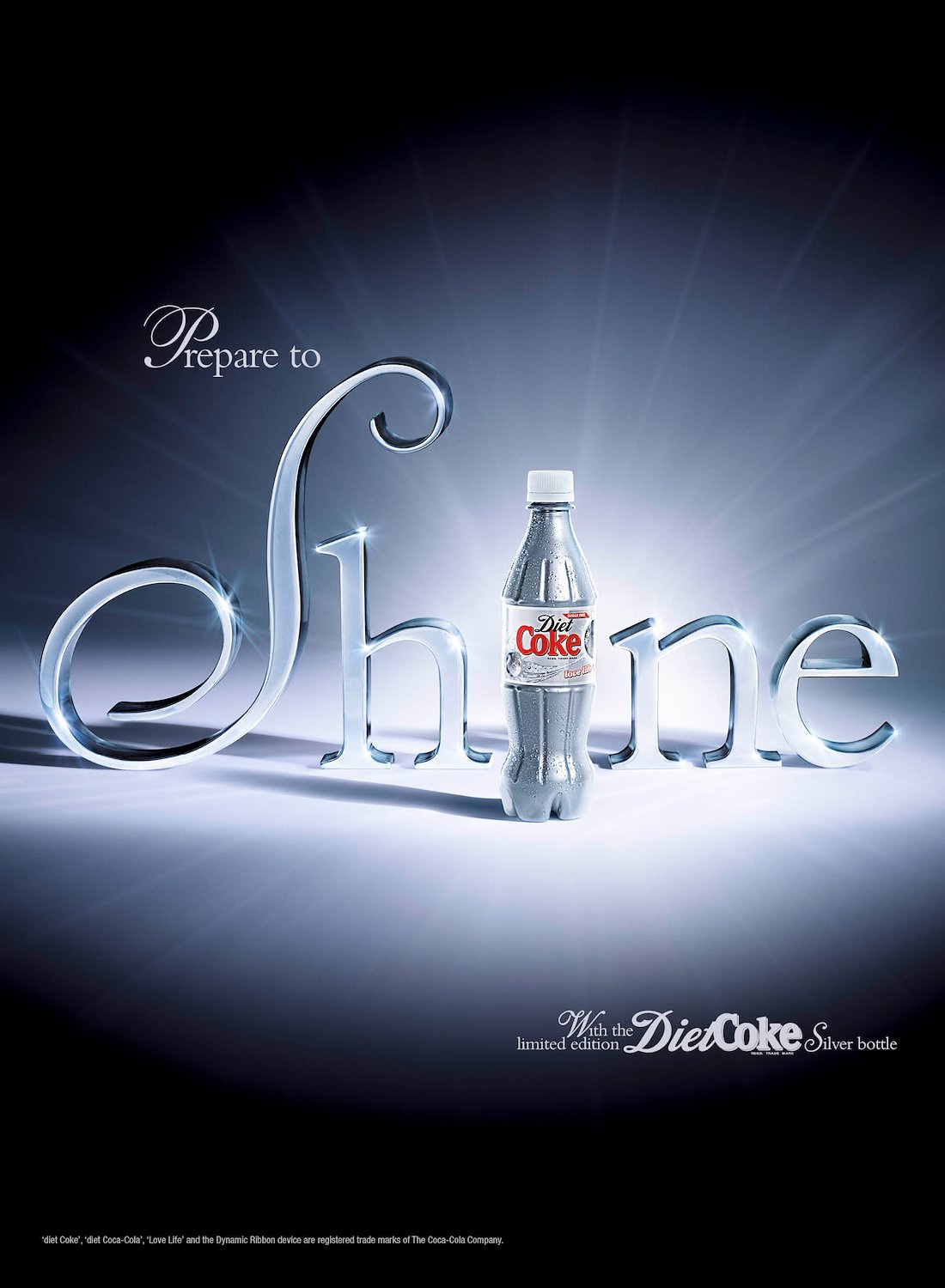