We commissioned Jonathan Knowles to shoot the bottles and the splash/spin in his amazing studio in Hammersmith. There was a lot of splashing and throwing of Nestea – we went through about 40 litres. Loads of fun!

Additionally we commissioned Dan Tobin Smith to produce a photographic spin image with real tea leaves and lemon slices, this was a very detailed set up in his studio in Shoreditch.

We commissioned illustrators Alex Trochut, Cody Hudson and Supermundane to produce their interpretation of The Start of Something Different (I left W+K to go to AMV so unfortunately I did not see this illustration process through) 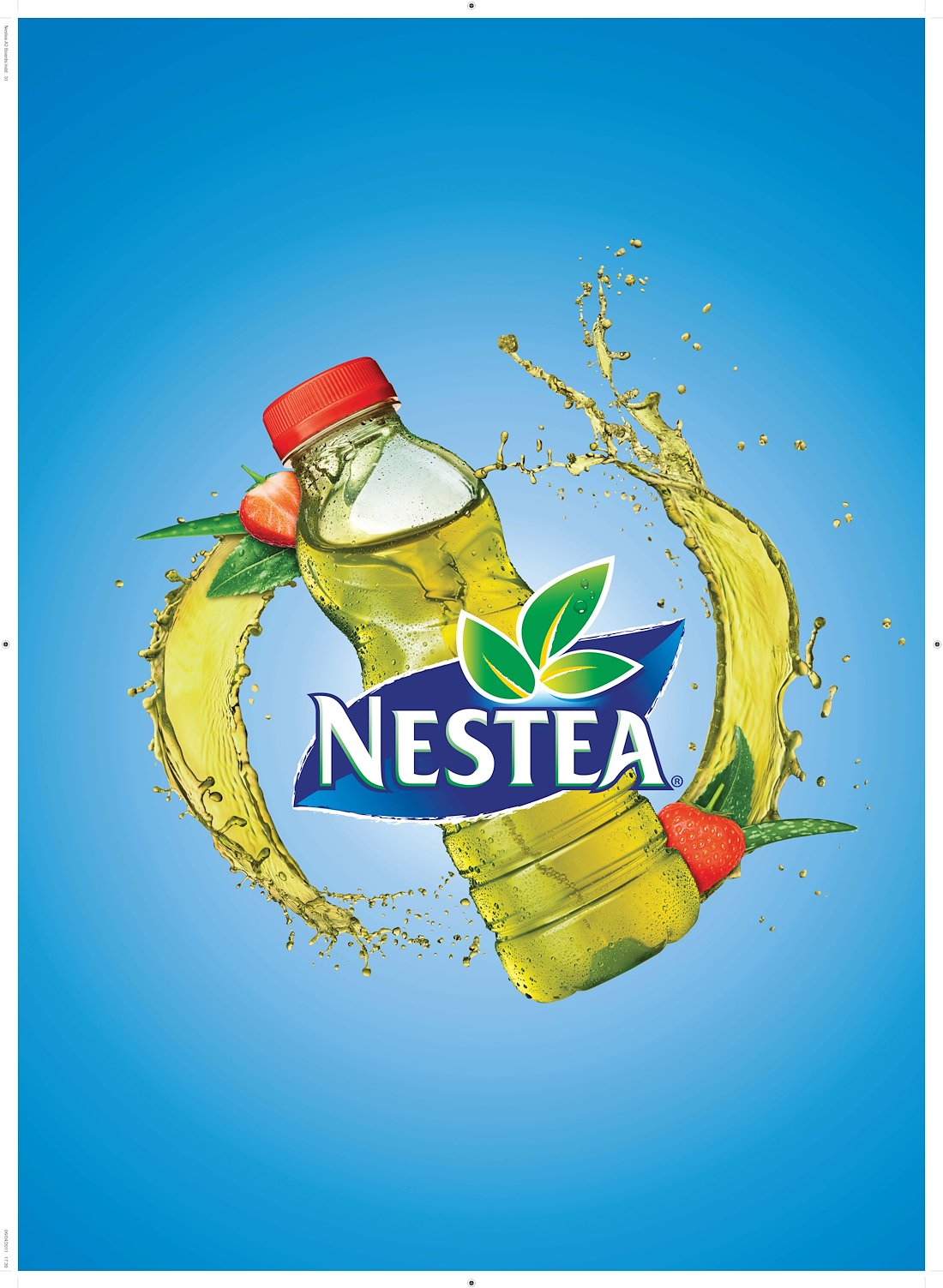 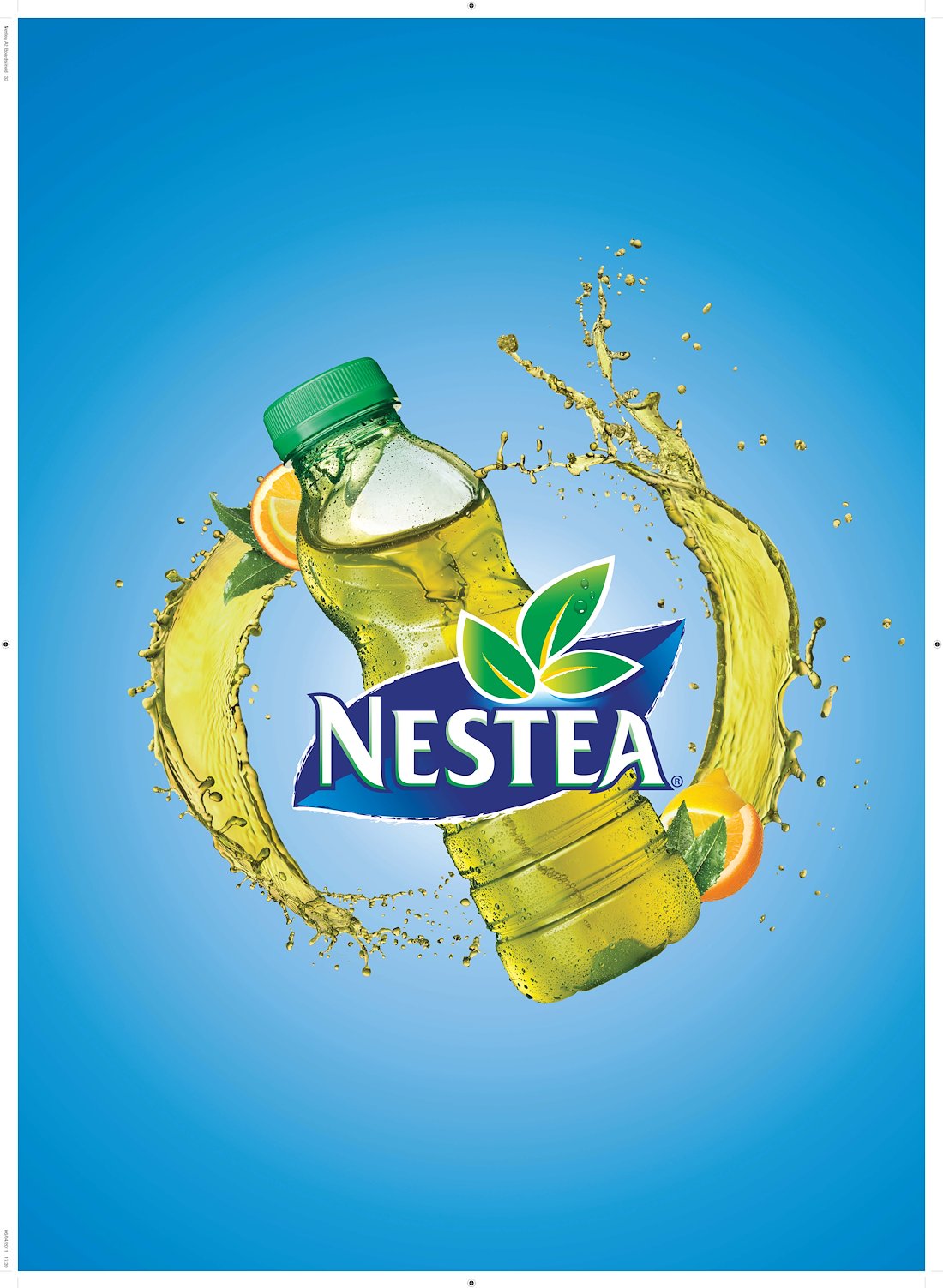 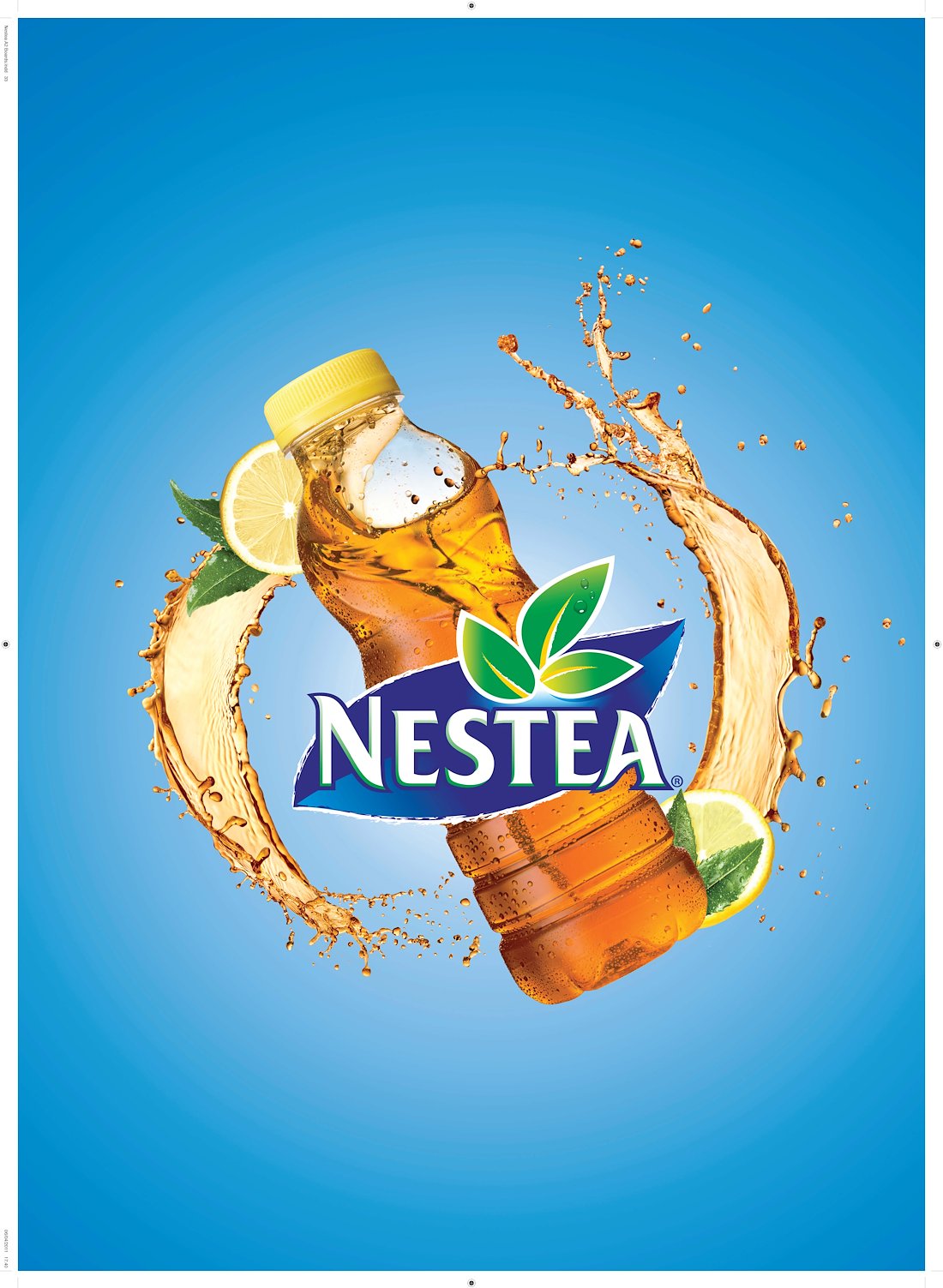 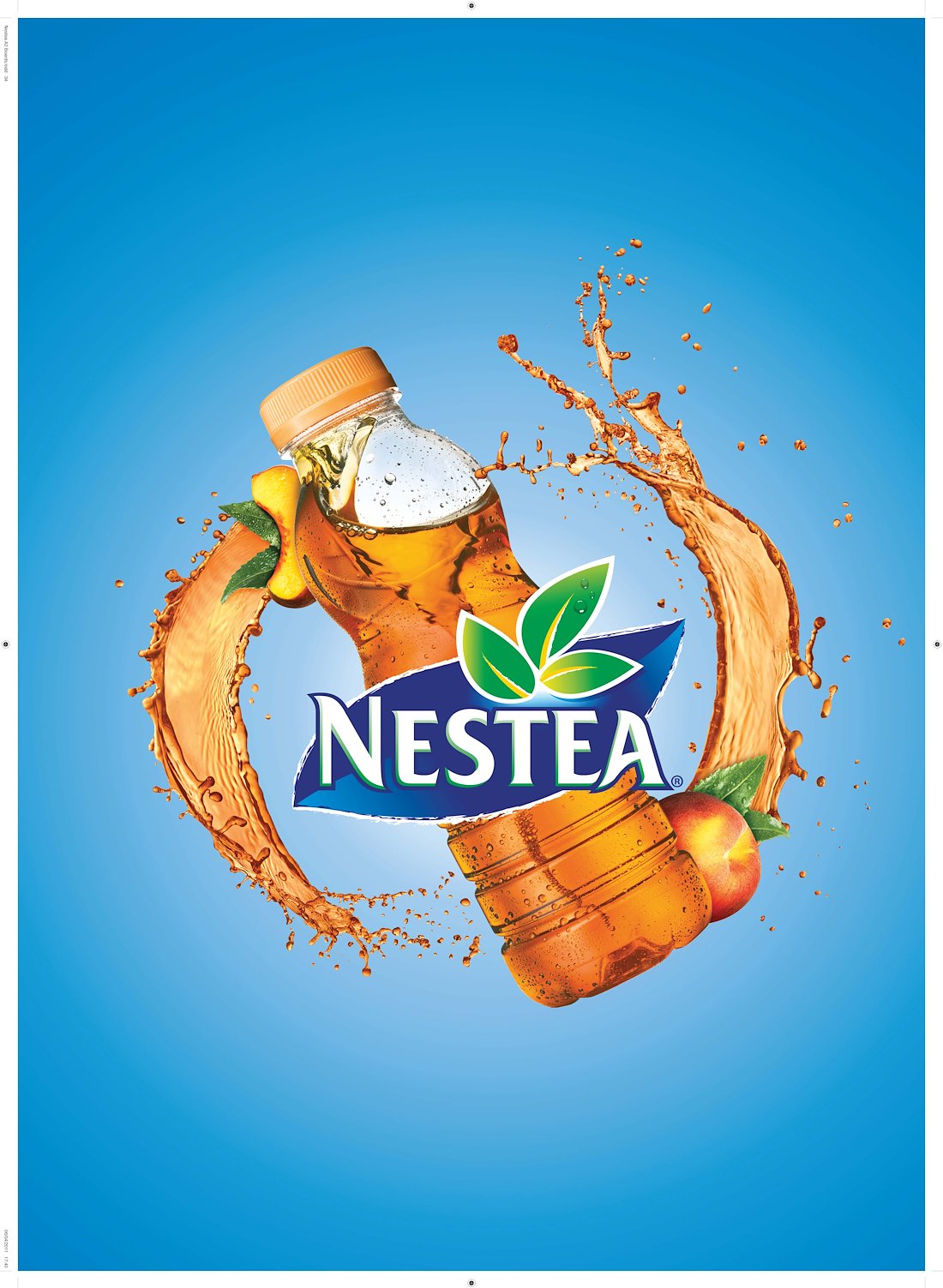 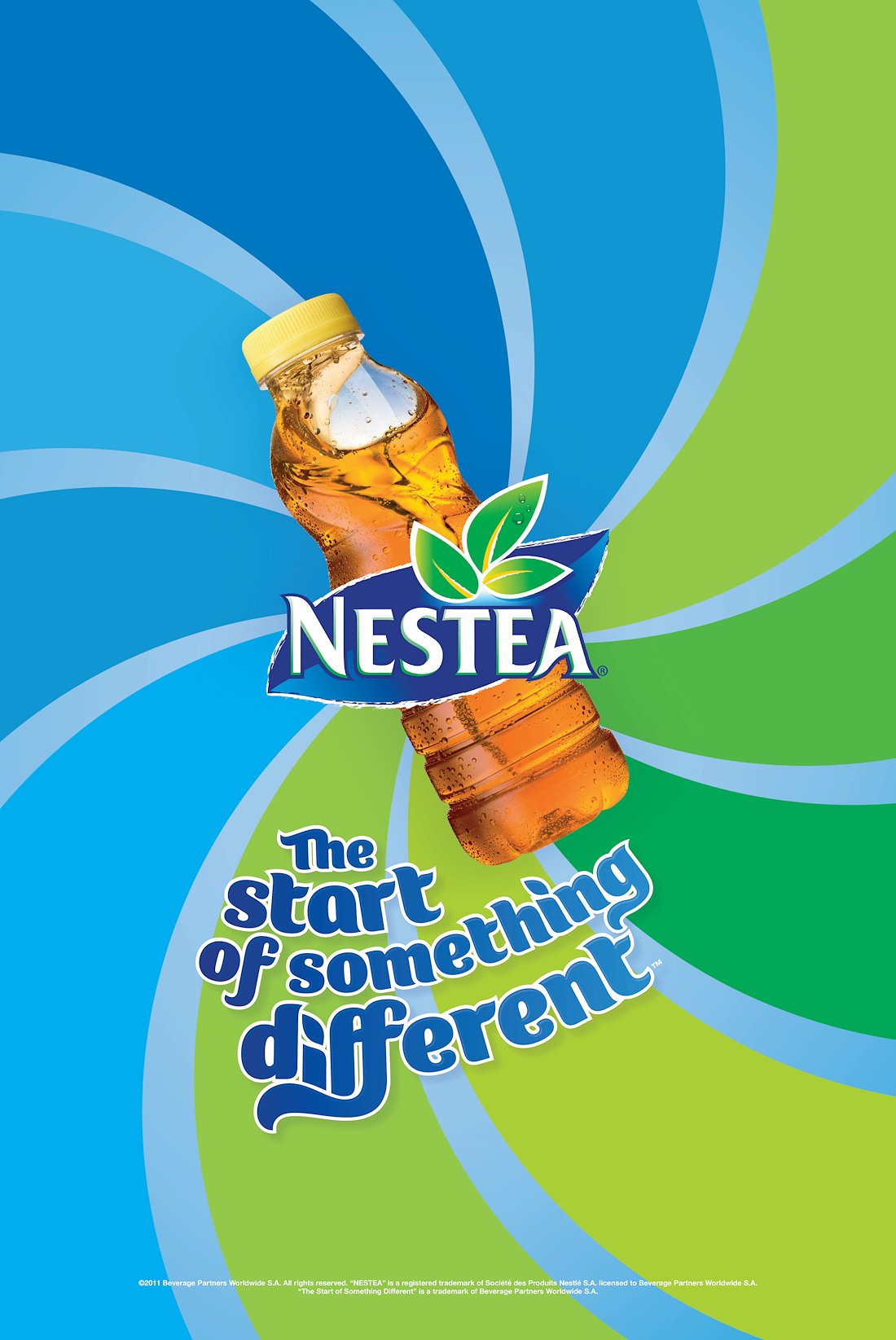 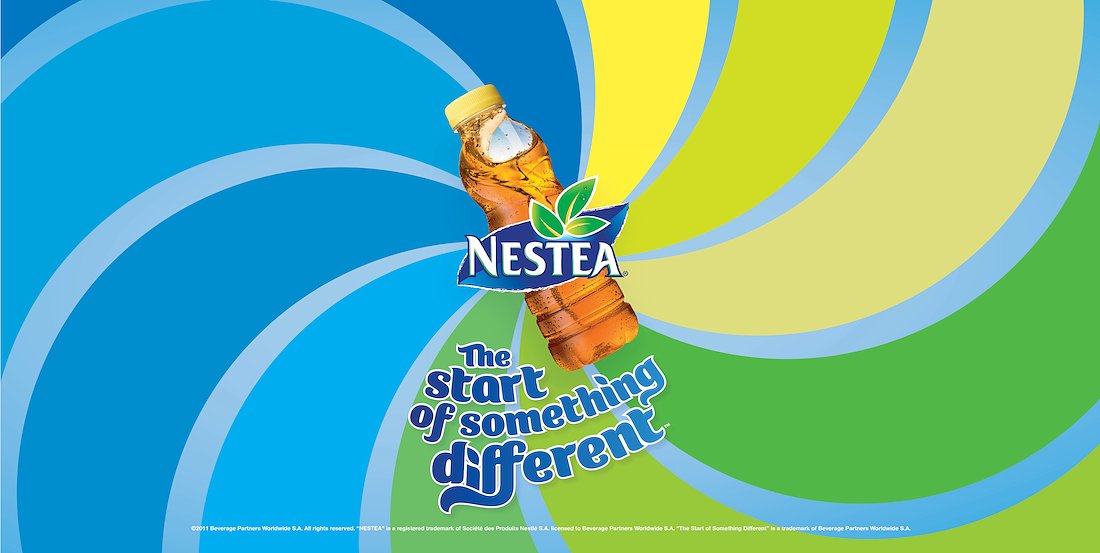 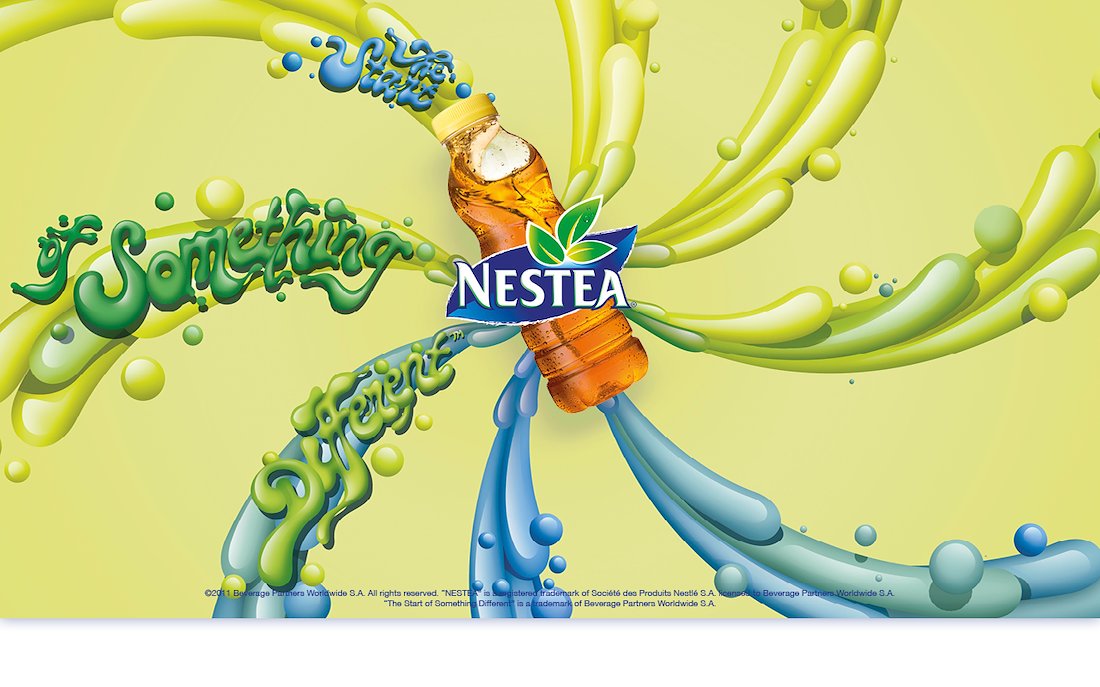 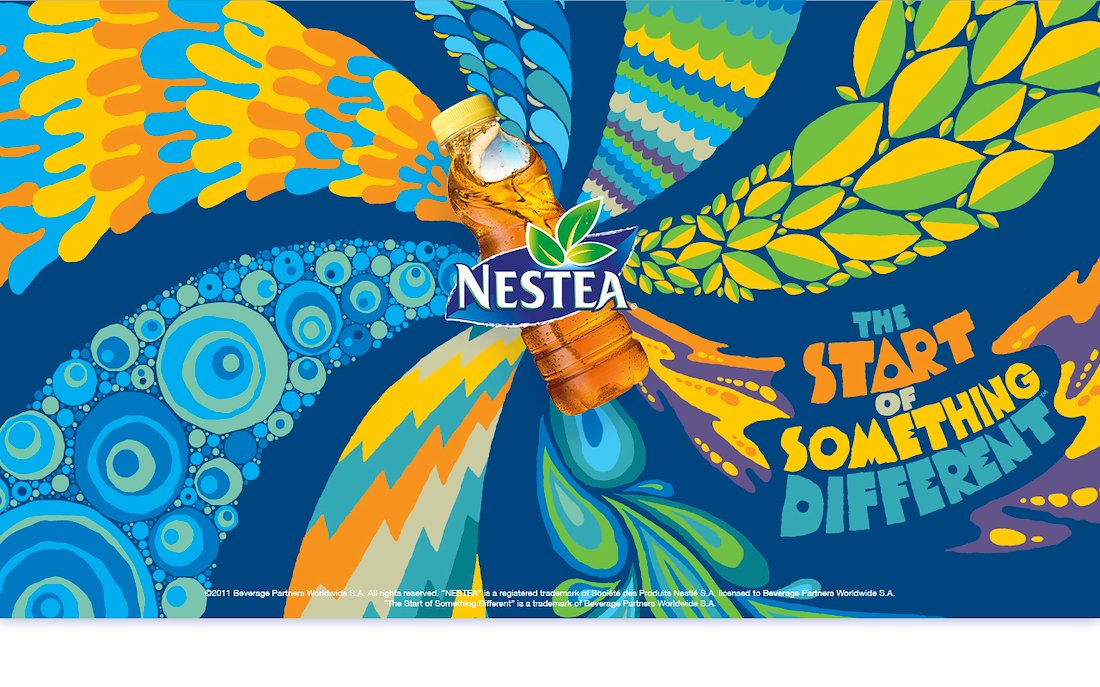 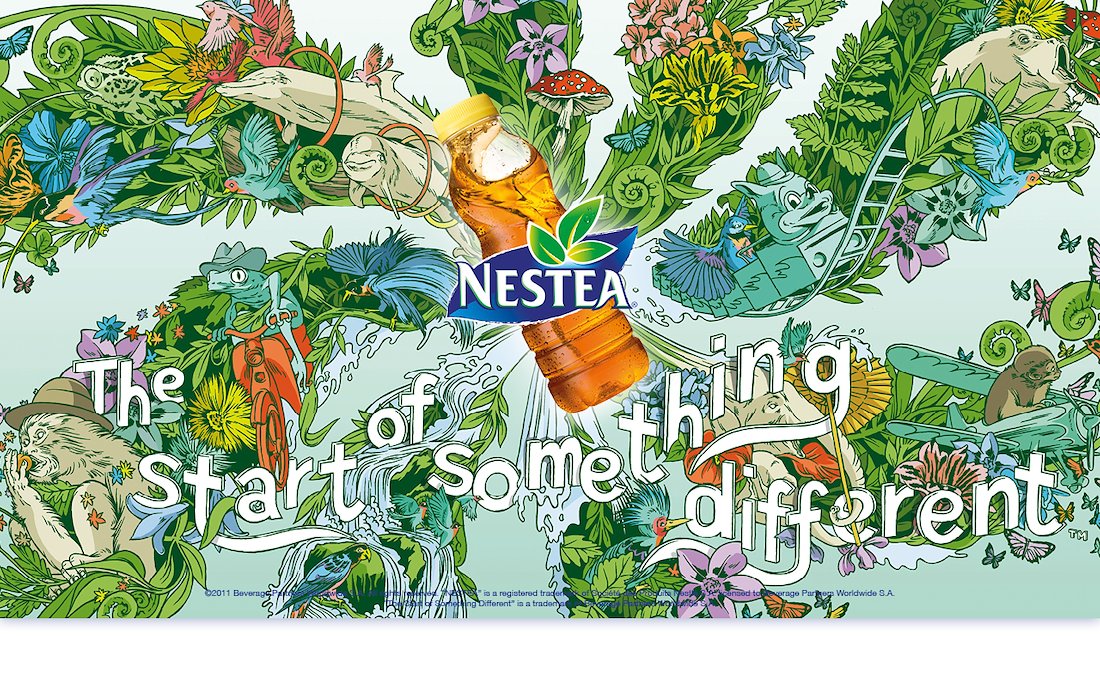